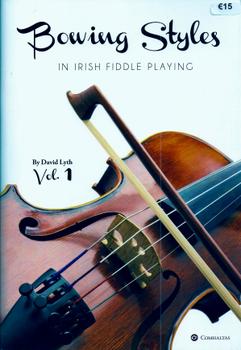 Many people familiar with Irish traditional music will have heard the name of Michael Coleman. Those who are closer to it will have listened to his recordings, or, as players, used his arrangements and tune sequences for their own pleasure. There is no doubt that this man, born in Sligo at the end of the last century, has had a tremendous influence on Irish music and musicians since his first '78 recordings emerged in from New York. His contemporaries, James Morrison and Paddy Killoran, have also influenced the development of Irish traditional music. The method which David Lyth adopts to identify not only the notes but the exact bowing is to slow down the recordings to the point where each bow change can be detected by a trained ear. The music provided in this publication gives, for the first time, a complete description of tunes to the extent that this can be done in musical notation.